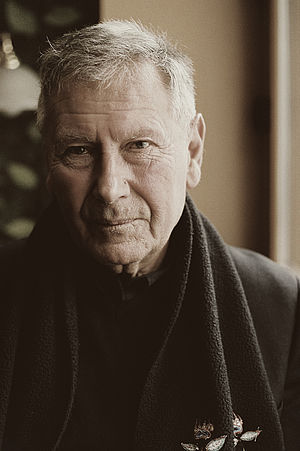 Joachim Fiebach's career in theatre studies, which has now lasted for more than half a century, has shown him to be one of the most versatile, productive and effective German-speaking theatre scholars. Far removed from any academic narrow-mindedness, he has repeatedly entered the open field of cultural realities in his studies of the history and theory of theatre. With his rigorously cultural-historically sound, theatrical phenomena and processes, which are consistently understood in their political dimensions and which lay aside the narrow-mindedness of Eurocentric short-sightedness, equipped with profound knowledge of theatrical discourses of half a century, he has trained generations of students, inspired and accompanied his fellow combatants.

Early on, in his examination of historical as well as contemporary theatre processes, he repeatedly discovered trend-setting fields of work and opened them up for discussion, from the plebeian traditions of European theatre history to the classical avant-garde of the 20th century, the alternative theatre movements of the last century in East and West to the phenomena of everyday culture and entertainment, the non-European lines of development, above all in Africa, and last but not least the cultural omnipotence of media development in the last decades.